An XXL suite in the heart of the city center.

Apartment for 6 people, the Napoleon III suite has a large area of 110m2 in the heart of the city center, in a 19th century building and is located 300 m from Place Ducale.

It is equipped with designer furniture and has all the modern comfort around the spirit of Napoleon III : the charm of the 19th century with the comfort of the 21st! 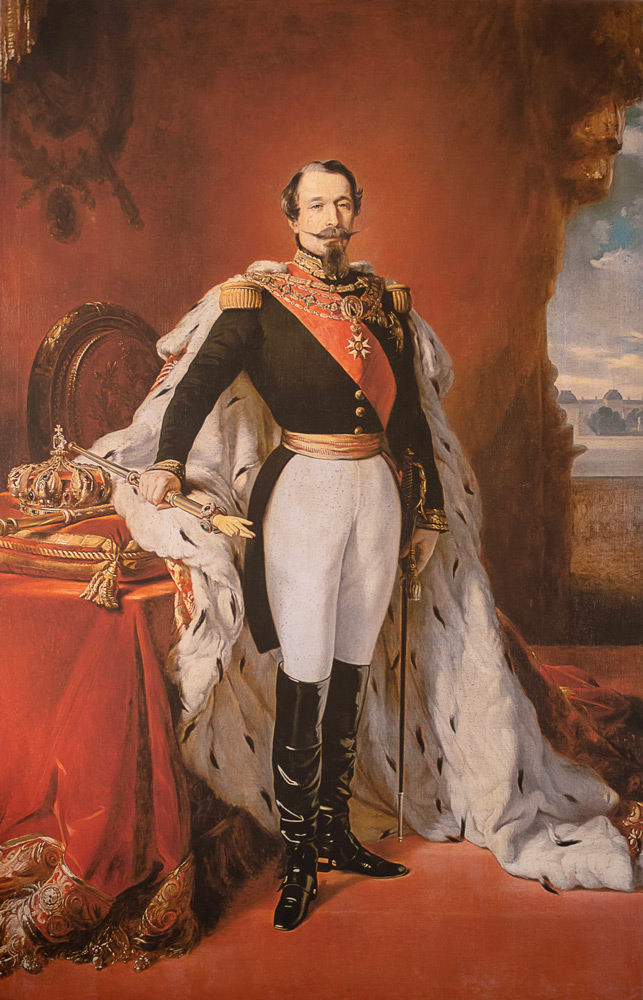 He is the last French monarch and the first president of the French Republic.

Napoleon III was the target of numerous criticisms from Arthur Rimbaud.